With Adrian Peterson returning to the Vikings as well as the addition of WR Mike Wallace via a trade with the Dolphins, big things are expected out of Minnesota this year. Don't expect to see much of Peterson in the preseason even though he hardly played last season due to his suspension. Quarterback Teddy Bridgewater begins his second season under center and much is expected. Bridgewater attempted 402 passes completing 259 for a success rate of 64.4% totaling 2,919 yards. He tossed 14 touchdowns vs. 12 picks. On the ground he amassed 209 yards on 47 rushes and didn't not lose a fumble.

Of the two teams playing in Sunday night’s Hall of Fame game I would have to say that Pittsburgh’s fan base would have the edge over Minnesota fan base. The distance to Canton for Steelers fans is less than a two hours drive at (105 miles,) while Viking fans have to journey 800 miles.

View from the 50 Yard line 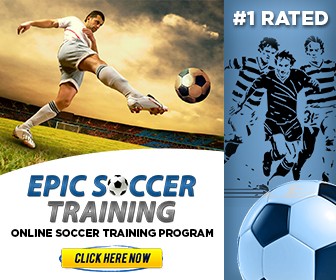